Developing the first ever multihead weigher in 1972, Ishida can lay claim to starting the "Weighing revolution", transforming production lines forever.

Today, machines are essential for the efficient weighing of different fixed-quantity pack products seen in your local supermarkets, and Ishida's systems have become the international standard, accounting for approximately 50% of the global market and 75% of the Japanese market.

Through our innovation, multihead weighers have significantly improved business productivity by achieving full automation, boasting speeds of up to 210 weighments per minute and accuracy of 0.5-1.0 grams.

Select from our range below

This top-of-the-range system is capable of high-speed, high-accuracy operations, due to its computing capacity of up to 210 wpm. 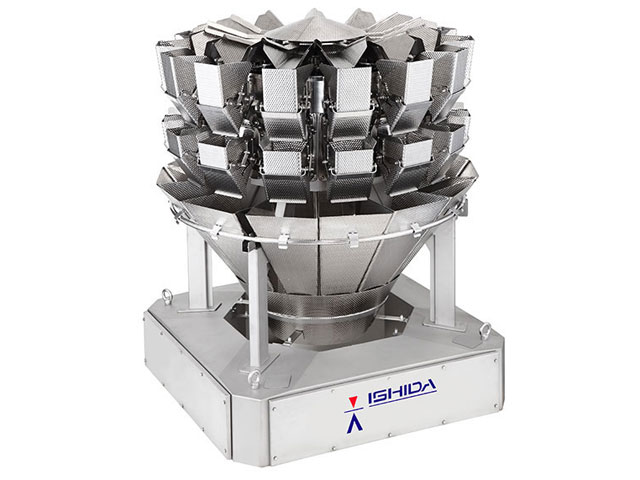 This mid-range system with a wide range of potential variations and options that make it the best choice for diverse production lines. By focusing on simple functionality and outstanding operability, this machine delivers entry-level excellence. 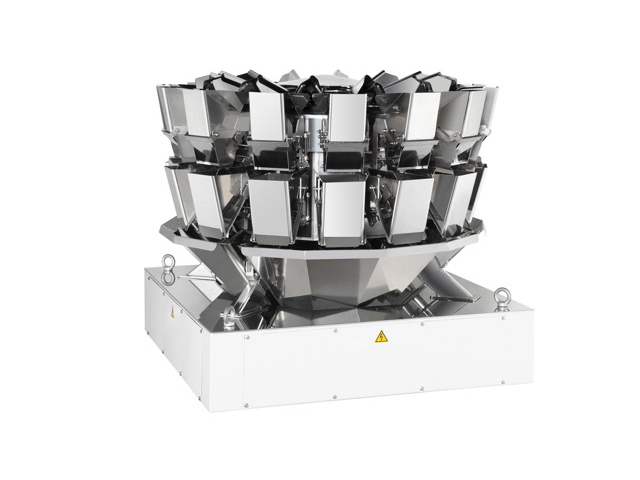 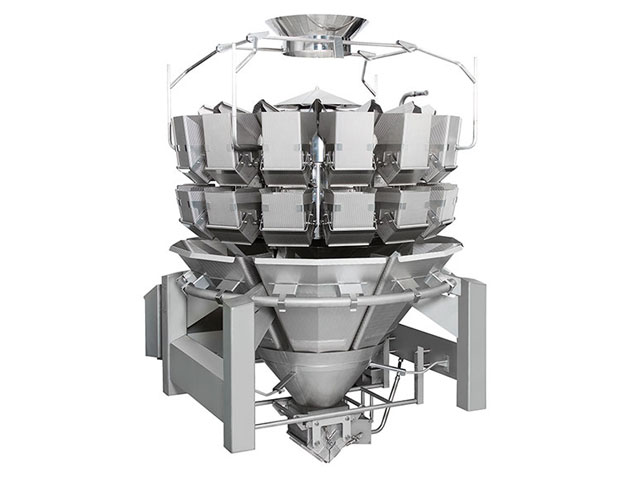 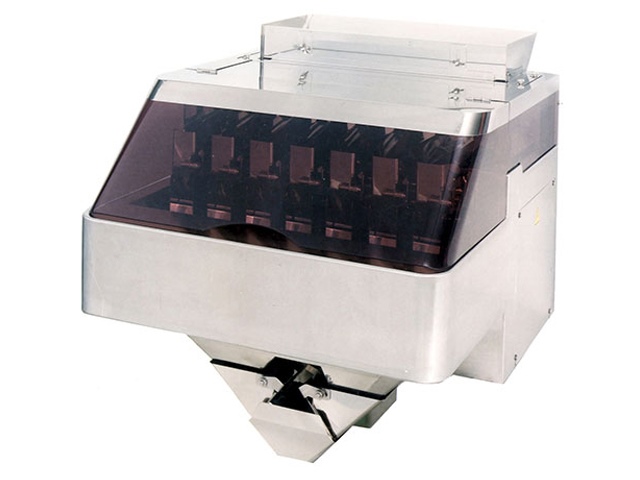 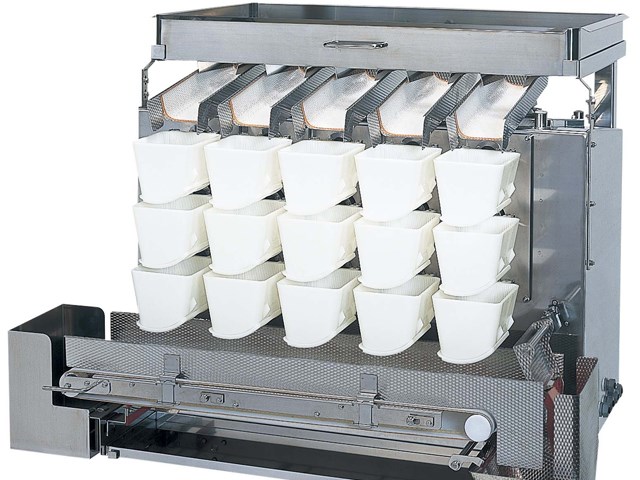 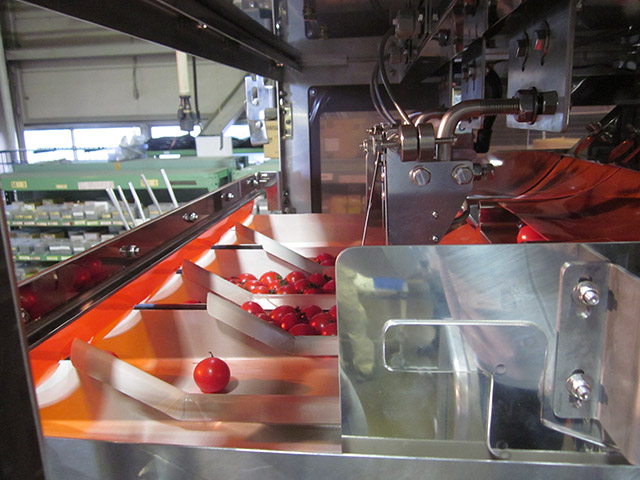